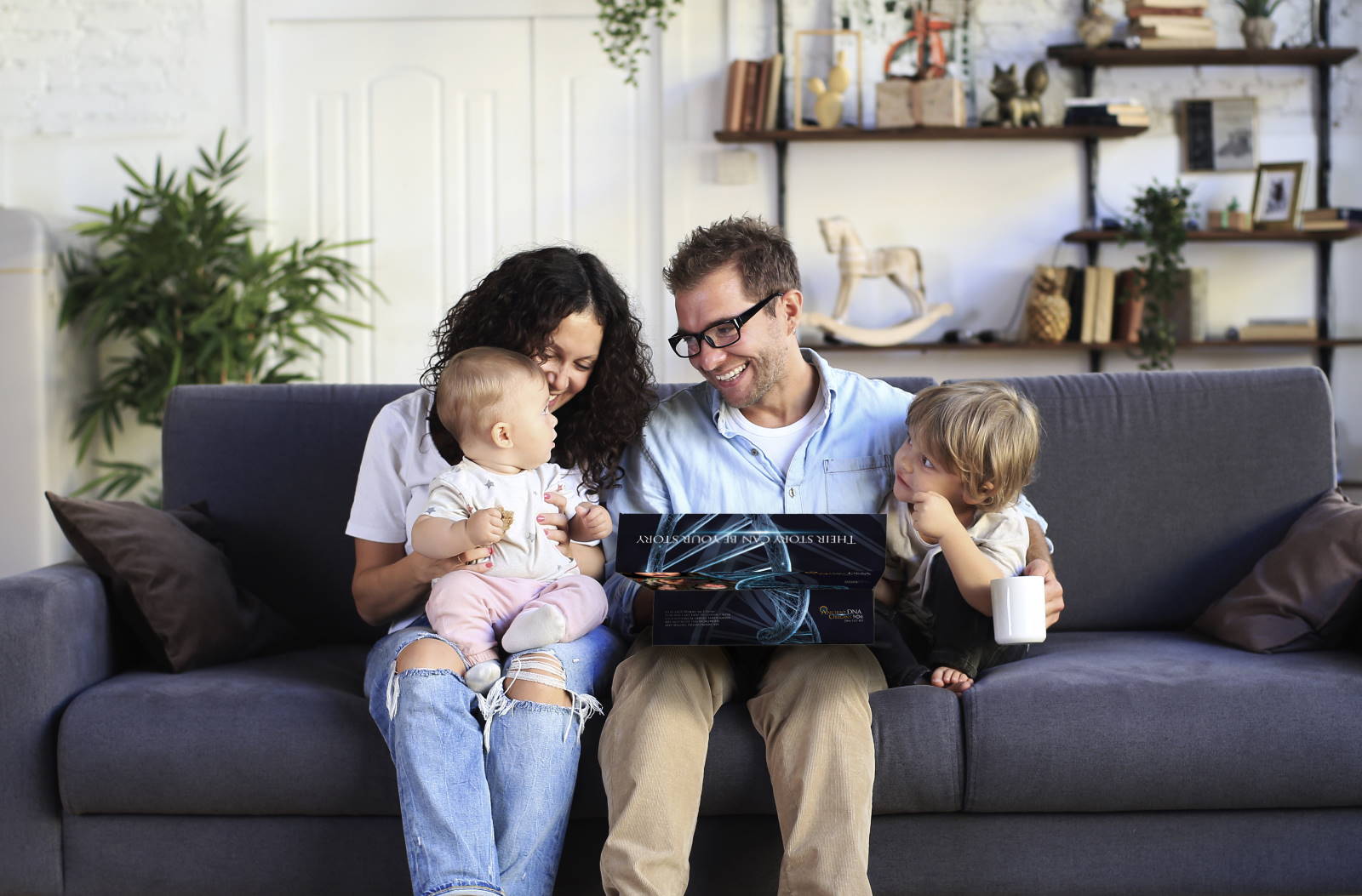 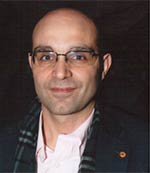 Dr Ioannis (John) Syrigos is the co-owner and Managing Director of Ancient Origins.

Ioannis is a computer & electrical engineer with a PhD in Artificial Intelligence, a lecturer, explorer and researcher.

He has a personal passion for Ancient History, Mythology, Anthropology and Astronomy, with a particular interest in the folklore surrounding ancient sites, as relayed by the local indigenous people.

Ioannis has undertaken expeditions and research in remote areas of Ecuador, Colombia, and Peru, including Ciudad Perdida (The Lost City) in the Colombian jungle, and the Tayos Cave system in the Amazon jungle of Ecuador, a vast underground network of caves where ancient artifacts have previously been found but very little of which has been officially explored. One of his expeditions resulted in him and a colleague being kidnapped by a tribe after they inadvertently strayed into their territory. They were put on trial but managed to negotiate their release.

Ioannis currently investigates ancient sites throughout Ireland, where he is currently based. 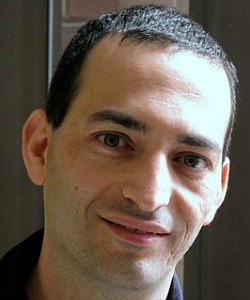 Dr. Elhaik completed a Ph.D. in Molecular Evolution at the University of Houston, studying the evolution of Mammalian Genomes. He completed two post-docs at Johns Hopkins at the School of Medicine and the School of Public Health, working on population genetics and mental disorders. Dr. Elhaik is currently an Associate Professor at Lund University (Sweden). His research uses computational, statistical, epidemiological and mathematical approaches to fields such as complex disorders, population genetics, personalised medicine, molecular evolution, genomics, paleogenomics and epigenetics. 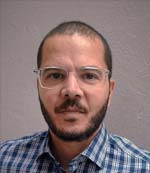 Kostas is an Electronic and Computer Engineer, with an MSc in Communications and a MBA.

He possesses many years experience as Product/Project Manager and Sales Manager in different technology areas in Germany.

Kostas speaks fluently English and German, Greek is his mother tongue and he speaks also French. He has worked many years as manager in multicultural environments, exploiting his team spirit to achieve his teams goals, while customer`s satisfaction and loyalty is always his focus.

His hobbies include playing guitar, cross fit and swimming. 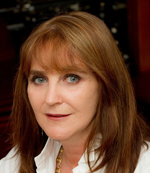 Micki Pistorius is a South African psychologist, author and journalist. After completing her BA degree, she worked as a journalist in printed and television media for 8 years, when she was elected in the University of Pretoria's psychology programme. She completed her doctorate's degree in psychology and was immediately appointed as psychological profiler in the South African Police Service. After resigning from the SAPS, she returned to journalism and worked for a television production company, writing scripts and producing documentaries for a few years. Then she opened her private practice as psychologist. She continued training and presenting lectures on international podia. Micki never gave up on her calling as a writer and authored 7 books, and her autobiography, 'Catch me a Killer' became a best seller. By 2010 her passion for ancient antiquity inspired her to undertake an Honours degree in Biblical Archaeology. 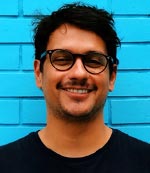 Santiago Giraldo Bedoya is the graphic designer for Ancient-Origins.net and the Art Director of Ancient Origins Magazine.

He is an industrial and graphic designer with more than eight years' experience in content design. A Colombian living in Argentina, Santiago worked as Head of Art for Buenos Aires City Government.

Santiago is passionate about graphics, art and music. His vocation has always been linked to the study of creative tools, art, logos and branding. One of his favourite activities is to guess the typography of signs, playing with colors and compositions in his mind as he walks down busy city streets. 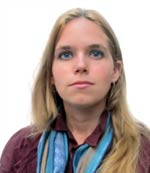 Alicia McDermott is one of the researchers, editors, and writers at Ancient Origins. She has degrees in Anthropology, International Development Studies, and Psychology and sees herself as a lifelong learner with an open mind.

Alicia has worked in various fields such as education, tourism, and anthropology. Traveling throughout Bolivia and Peru, as well as all-over Ecuador, Alicia has increased her knowledge of Pre-Colombian sites as well as learning more about modern Andean cultures and fine-tuning her Spanish skills. Alicia has had a passion for writing since she was a child and apart from creative writing, she has written various essays about Latin American social issues and archaeological sites. 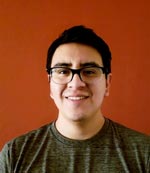 Christian Aguilar provides IT Support for the Ancient Origins team. It has been his dream to work for an organization with interesting and valuable goals in a web administration role, which led him to study systems engineering at the Catholic University of Cuenca. Christian enjoys every aspect of his job and at the same time is developing new knowledge toward his career. 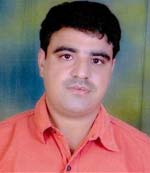 Umesh Jangir is a Full stack Lead Developer at heart and loves working with PHP-related technologies. He is passionate about Drupal, Magento, and WordPress and advocates using open-source technologies. More than 9+ years of experience. Umesh Jangir completed his Masters degree in Information Technology. 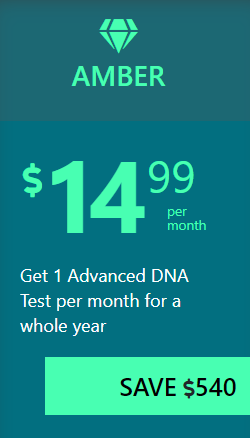 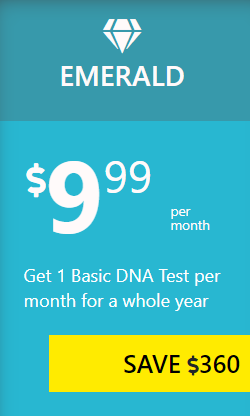