How does it works?

Ancient DNA Origins' tests
provide powerful, innovative,
and interactive means to help you
identify your ancestors, trace your
prehistorical lineages, and
determine your ancient tribal origins as early as 15,000 years ago

Get Your personalized Test 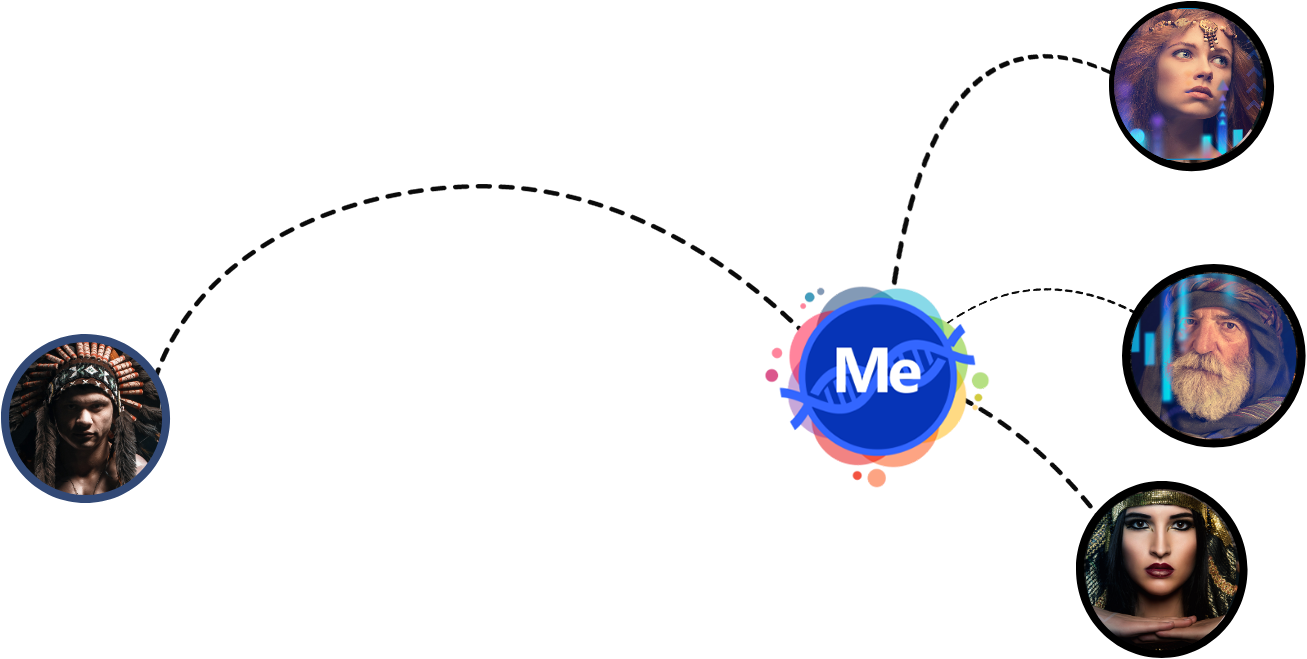 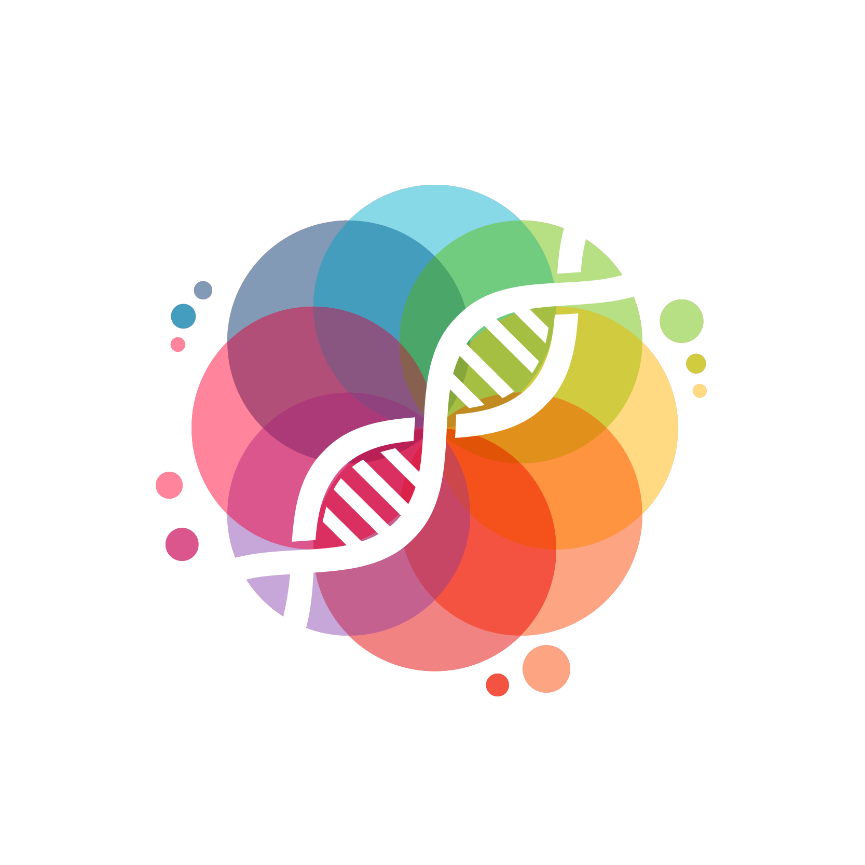 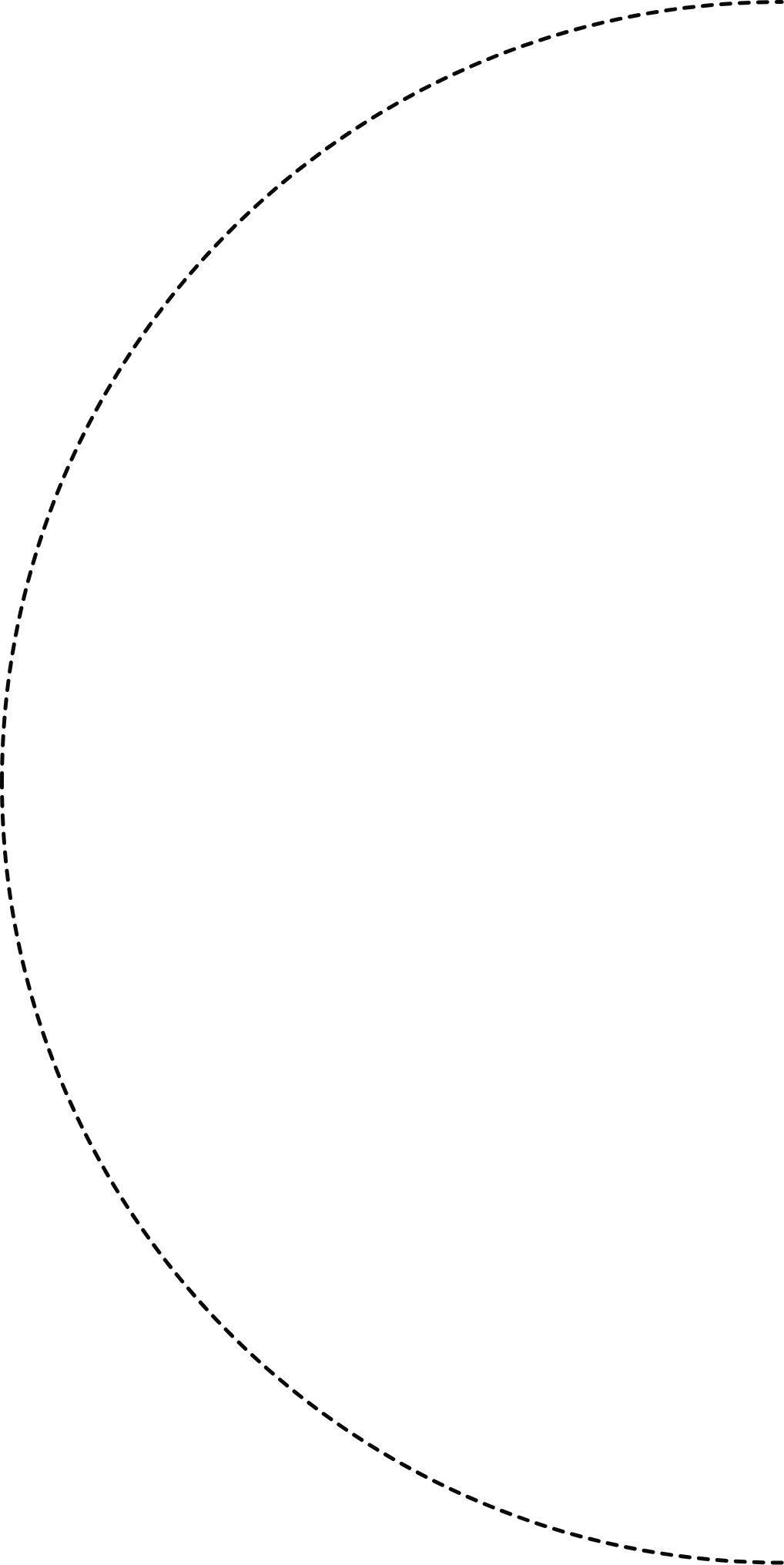 Receive a detailed
breakdown
of your ancient
geographical origins 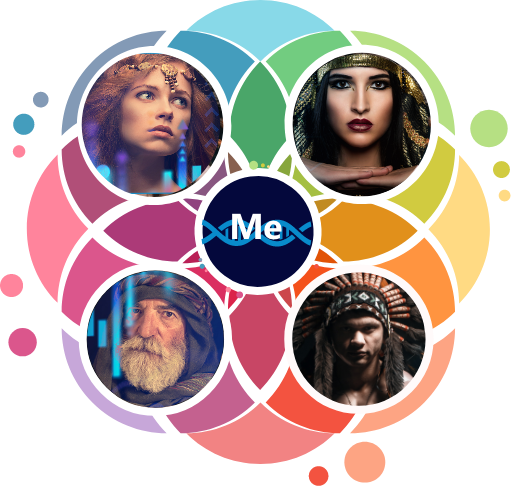 Reconnect with your
ancient ancestors from
hundreds and thousands of
years ago!

Reconnect with your ancestors 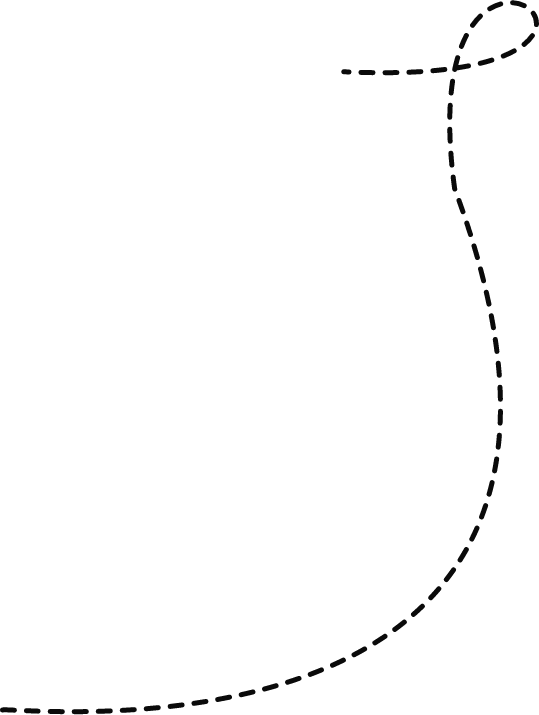 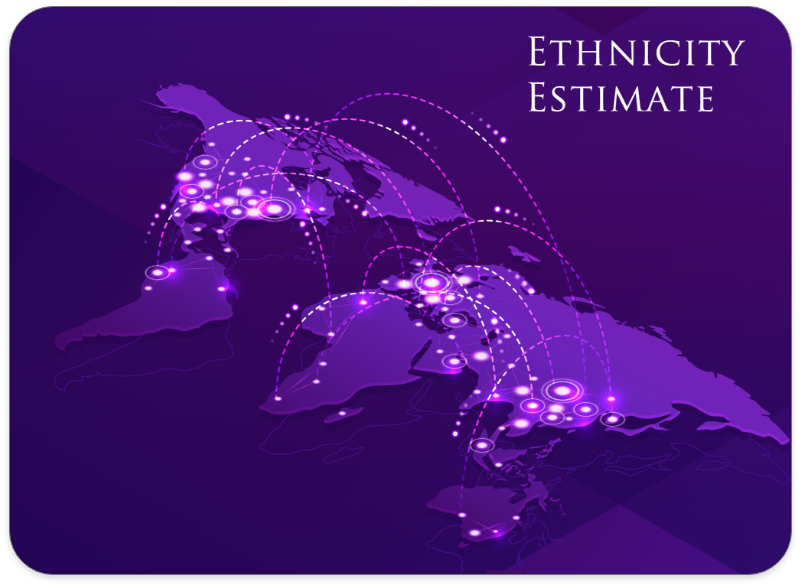 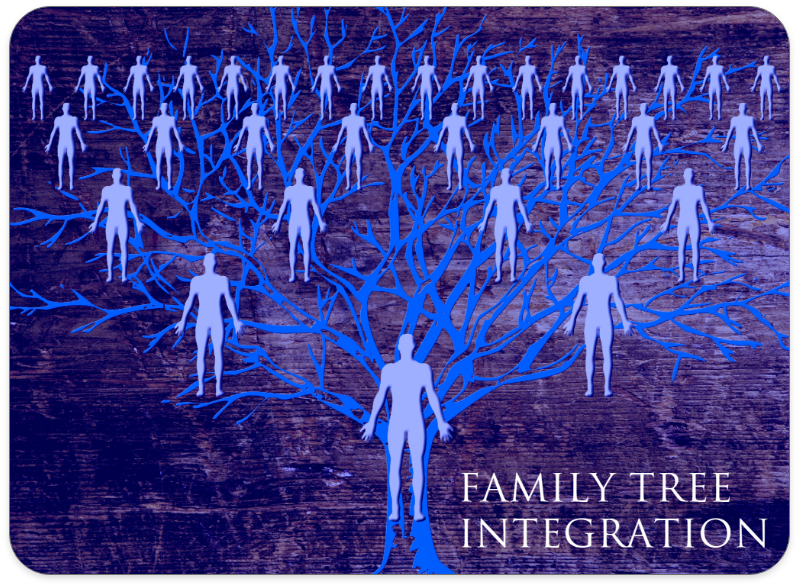 Compare your results with other ancient people

How does it work?

We strive to continually bring you new and exciting tests. If you did not find the culture that you were looking for, check out the upcoming tests. You will get a discount if you pre-order the test now.

You can pay per test or buy a subscription. With the Diamond subscription, you can order all the tests for less than $15 per test.

why take this test?

With our tests, you will receive the ancient ethnicity estimate of your ancestors with far greater geographical, historical, and archeological detail than you could imagine. You will connect with historical people and places where your ancestors lived, walked, battled, created, and dreamed thousands of years ago. Using the genetic data and evidence from history and archeology, we revive the past and allow you to take part in this journey.

Have more than one DNA file?

Purchase a subscription and save money

Get 1 Basic DNA Test per month for a whole year

Get 1 Advanced DNA Test per month for a whole year

Save 600 our most valuable option

Your privacy is our top priority. When you send your DNA kit to us or upload your DNA file, we employ industry-standard security measures in every stage of our process, work to protect your data, and give you control over it—with data encryption, secure databases, and easy-to-use controls. You decide what you want to share and when. You are the sole owner of your DNA data. You can delete your DNA and account at any time and at no cost. Your data will never be sold, licensed, or shared with any third-parties without your explicit consent. Please read our Terms of Use and Privacy Policy.

The propriety ancient DNA tests were designed by experienced genetic and archeologist experts from the academia and industry. The tests build on Ancient Origins professionals trusted by millions worldwide.

The tests are linked to the Ancient Origins database, that offers over 12,000 FREE articles and magazine articles. The website also provides expert lectures, archeological expeditions, and the GPS Origins DNA test.

WARNING: We highly discourage the purchase of the DNA swabbing kit from unauthorized resellers. To ensure the best experience and service, please purchase directly from our website. DNA kits that are fraudulently purchased and then resold through third party websites may contain too many inaccuracies that will render your test inaccurate. Before you can take a test and see your results, you must create an account and agree to our Terms of Use and Privacy Statement.

You may use the Ancient DNA Origins test with your parent's or guardian's permission if you are between the ages of 13 and 18. You must be 13 years of age or older to order the test and accept our Terms of Use and Privacy Statement. Children under the age of 13 are not permitted to order tests.